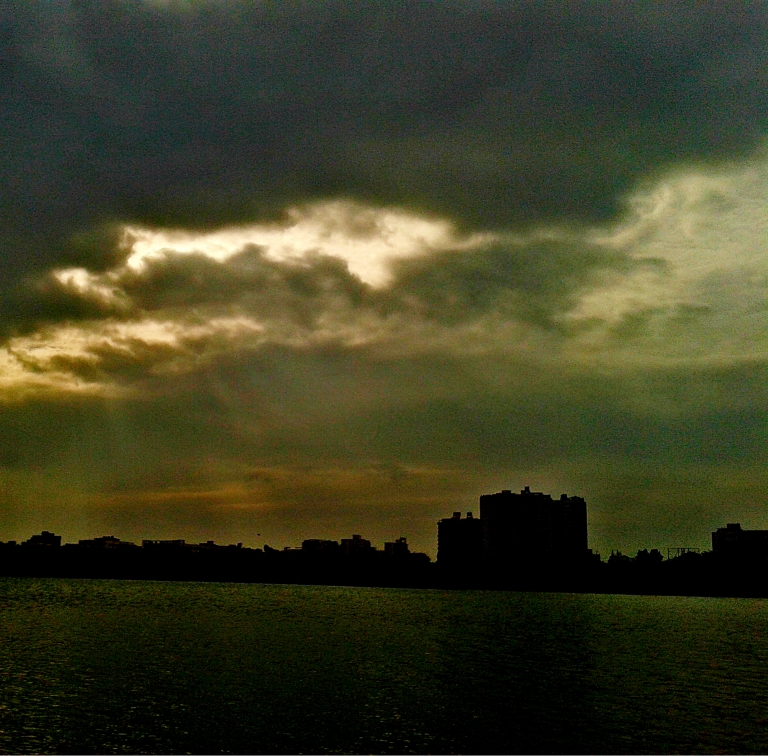 “She had a strange feeling in the pit of her stomach, like when you are swimming and you want to put your feet down on something solid, but the water’s deeper than you think and there’s nothing there.”
– Julia Gregson
I don’t know what to call it.
That gnawing feeling where everything  seems to be going against you?  It is as though the universe is conspiring against you. You don’t know what it is, but there is certainly something  that is keeping you up at night, keeping you from enjoying the morning breeze, making you gaze into the oblivion completely oblivious of your surroundings, most important of all…..living. I shall not be the one to define ‘living’ for it is such an entity which in entirely subjective, but I will dare to go to the extent of  saying that this feeling will rob you of it.
So how do you get on? If you could define the root cause then perhaps you could endeavour a key hidden in the abyss of the paradox that is our mind! But without it how do you find the strength to move on? How do you expect to fight and win against  an invisible army?
You can start by trusting yourself, even when the whole world is indulged in wild suspicions, by having the courage to utter the truth and being able to bear it. By having the integrity to not hide your reactions or opinions, by accepting the scars that carve your body and the sorrow that pours out of your soul, by believing when you are collapsing that it is to rise like phoenix , by not letting yourself forget that you are not defined by all the things that you are not.
And I know that it is easier said than done and that life seems like an illusion which seems beautiful from outside but is scary on the inside, that it is the strongest force but can also be the darkest, that it can put you on a high for days but can also drown you in a minute. Then again, I also know that putting yourself in a bubble to insulate from hurt and potential wreckage is not the solution. Most important of all, you may have to die inside in order to rise from your own ashes , if you can do that, if you can lose and still go on, even when you have nothing in you but the will that is asking you to hold on, if you can walk with the crowds and not lose yourself, if you can walk alone and not lose the mediocre touch, then you have moved on, then you are……….living